Listen to Conversations' interview with Nima from 50 Cent's THE MONEY AND THE POWER here!

Did you miss Conversations LIVE!'s interview with Nima "Blue Eyes" from 50 Cent's reality show "The Money and The Power" on MTV? If so, listen to the podcast here: http://www.blogtalkradio.com/conversationslive/2008/11/10/Nima-from-50-Cents-The-Money-And-The-Power-Talks-with-Conversations-LIVE . 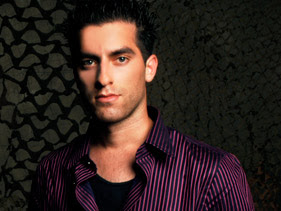 In this exclusive discussion with host Cyrus A. Webb, Nima shared with the show's audience what it was like to see himself on television for the first time, how the Nima Tabrizi today is different from the Nima of just five years ago and what he hopes the exposure of the show does to help him build his own brand. Does he admire 50 Cent more as an artist or a businessman? Find out the answers to all this and more! 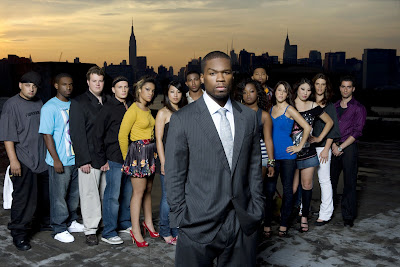 Conversations LIVE! Radio has developed an unofficial blog for the show at http://50centthemoneyandthepower.blogspot.com. To find out more about Nima and the other contestants, visit http://www.50cent.mtv.com or http://www.iamonmtv.com.
Posted by Conversations Magazine at 2:40 PM 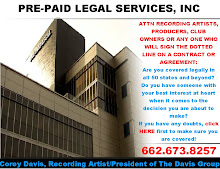 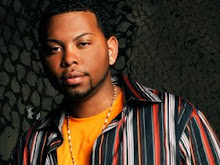 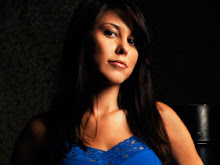 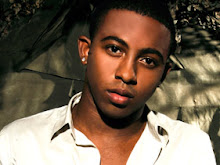 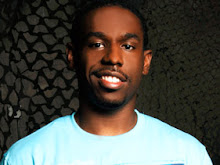